Last week we kicked off the Character Studies Network in Copenhagen, organized by Joleen Blom and Espen Aarseth. Our goal is to create a dedicated interdisciplinary field to study characters, including their production in different media, interfaces, technologies. We discussed transmedia characters extensively, including avatars. Fictional characters are messy entities, I argued, and depend on affective reception. They also relate to interfaces and business models that are changing how we consume and interact with characters today. I just want to share a few insights from my talk and recent work on transmedia characters with you briefly.

Characters are a business model – Especially in the transmedia landscape, characters are there to be consumed. They are business models. They are merchandise lines. In this sense, they mean privilege – not all of us can afford access to Loki’s new spin-off on Disney+ and we might miss out on some versions of the character. This week I discussed Frozen 2 and its characters with a journalist from NRC. A character like Elsa has vastly different meanings for older fans (who may read her as queer, as a symbol of freedom) than for children, but we should not forget that Elsa is also an export product of Disney, used to brand to diverse segments. We can find Elsa on Uniqlo clothes for adults, but also on crayons and dresses for toddlers. What do these transmedia iterations and objects mean to their audiences? Where do fans draw the line with collecting and consuming? Who is excluded from consuming Elsa? 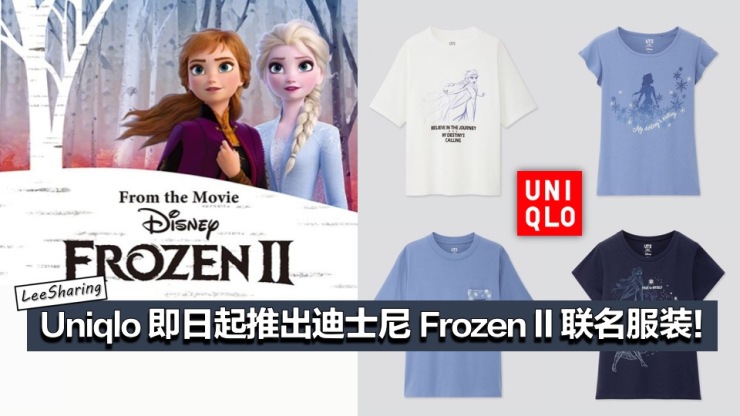 Characters cause transmedia tension – Transmedia increasingly means exclusion, erasure and privilege, which I wrote about before. We have seen many examples this year of emotional ownership towards characters, from the incident around the live-action version of Sonic, to the characterization in HBO’s Game of Thrones final season which even led to a petition. This type of reactionary fandom consists of audiences who disagree with diverse characters in The Last Jedi or new iterations of female characters like She-Ra and Captain Marvel. It’s important to contextualize here. At face value the fans that demand a Sonic redesign are not too different from the fans that disagree with She-Ra’s redesign, but they have widely different socio-political standpoints. Sonic needs to look like he always did, as does She-Ra. Still, demanding that She-Ra wears a shorter skirt is not innocent participation at all.

Characters are not always consistent – Transmedia is a deep remix culture right now, and it runs the risk of becoming a downright hot narrative mess, with different character versions contradicting each other. For instance, this is the year in which we finally had the potential to play the queer female Assassin’s Creed main character Kassandra, only to have a DLC portray her as straight and pregnant. The study of characters is an interesting entry point into discussions on business, transmedia, narratives and interfaces. It is also key to understanding audiences and fandom. More about this in my upcoming work.

Characters are in a shift – The line between an audience, objects and characters is fading. Chatbots, robots, other entities have characterization, personality and can in many ways be read as characters. I published an article on this in Image. Increasingly we’ll have to incorporate new technologies in our field and consider what it means to study a character beyond narrative / fiction. In my talk I dove into Echo Frames, for instance, which was just announced. It’s a pair of smart glasses fueled by Alexa. What does it mean when characters are mixed with devices? How do we feel about a female voice literally embedded in our apparel? Smart glasses are heavily associated with surveillance, and now they are mixed with a female personal assistant. This strikes me as a gendered and deeply colonial device at first sight. A field like character studies could bring value to the ways in which devices, personality and character are fading. This is not without ethics and social consequences, I think.

If you want to hear more about character studies or the Character Studies Network, do get in touch.